Decades of experience guiding you to a safer workplace

With decades of experience from actual safety professionals working on some of the world largest energy projects, we offer the type of expertise and advice that customer need to ensure their business and employees are guided in the right direction.  By introducing some of the world’s best practices in place by companies such as ExxonMobil, Chevron and Shell, we provide access to incorporate this knowledge into existing safety management systems and provide the benefits that large corporations enjoy, but without the cost of large team of safety professionals on staff full time. 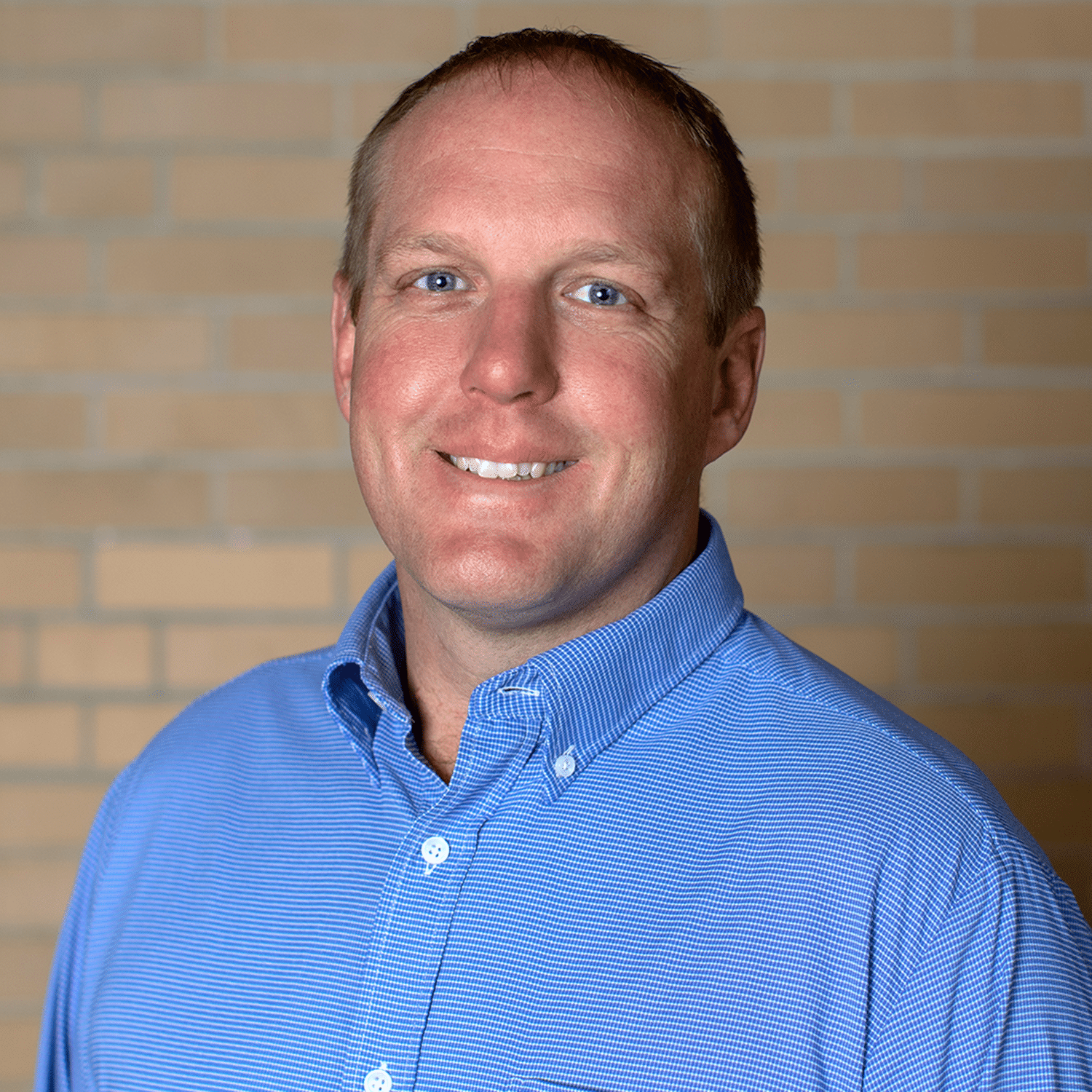 Mike is a native of Western Kentucky. He earned his Bachelor of Science in OSHA at Murray State University after which he joined a large EPC company with a focus on Oil and Gas Infrastructure. This is where Mike gained a wide range of experience managing HSE. Mike has worked across the US and has lived in Dubai, UAE responsible for the HSE in sites across Europe, Africa, and Middle East region. There is one thing that workforces globally have in common: they value workplace safety. 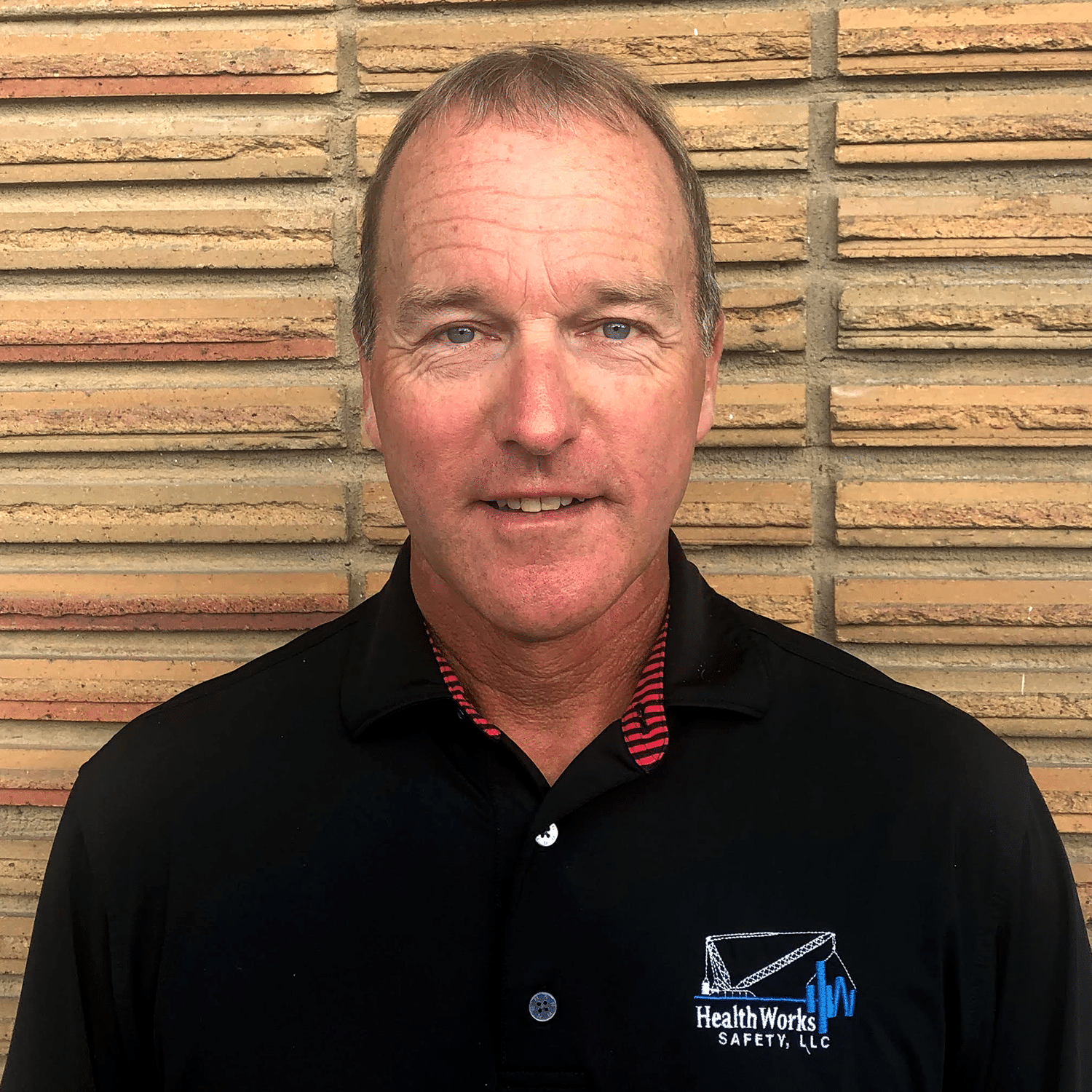 A native of Paducah Kentucky, Terry completed his Bachelor of Science in Occupational Safety and Health Management from Murray State University in the mid 90’s.  Terry was always an avid fisherman and after he graduated college, Terry became a professional fisherman and has enjoyed a successful career in the professional fishing circuit.  When Terry is not on the fishing circuit, Terry puts his knowledge and skills from the Safety and Health degree to use and supports our customers in the industrial and commercial construction markets throughout Western Kentucky, Southern Illinois, Southeast Missouri and Northwest Tennessee. 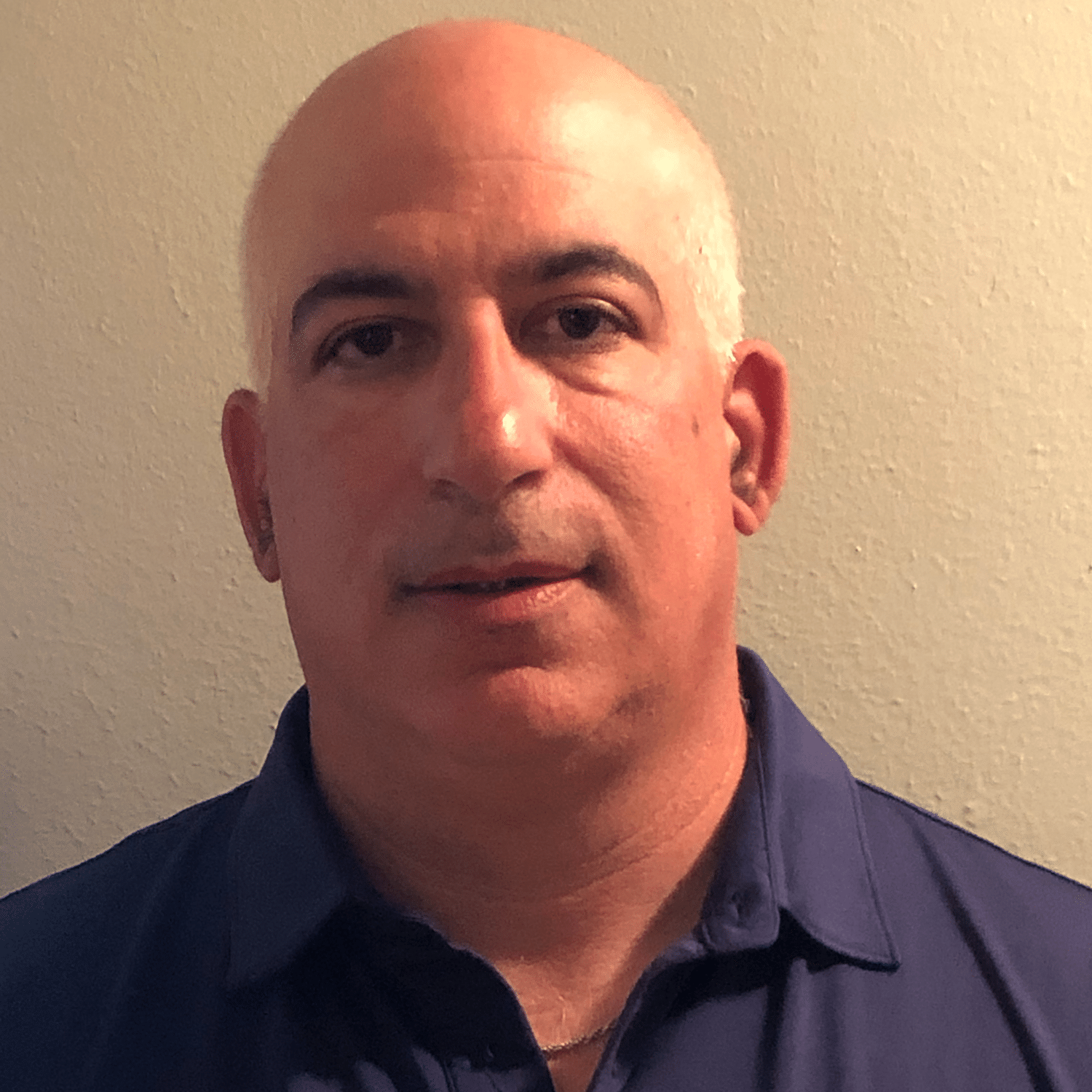 A native of northern Ohio, Jay graduated from Margaretta High School, upon graduation started in the trucking industry, attending school at night where he earned an associate’s degree in Mechanical Engineering. He worked for a worldwide food processing company as an engineer, even traveling to Japan for training. Through connections, Jay was approached to become a transportation consultant in 1999. He has been there since. In the 20+ years as a transportation consultant, Jay has attended over 180 State and Federal audits and has been a keynote speaker at national associations, a trainer for several associations and trucking companies, and has been declared an expert in Transportation safety in a Court of Law.
Jay currently lives in Sandusky and has 3 adult children. For fun, Jay is an avid golfer and recently became a Harley Davidson owner.

Contact us to find out how HealthWorks Safety can work with your business today!